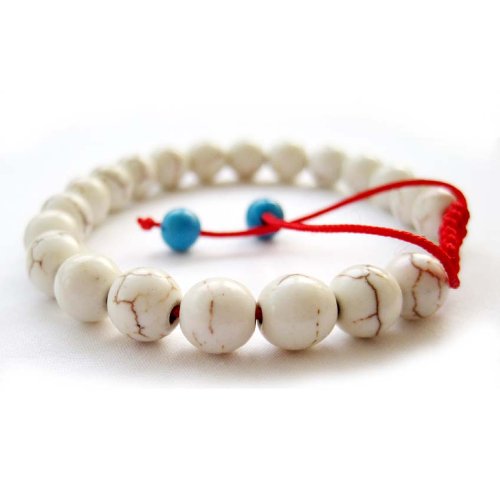 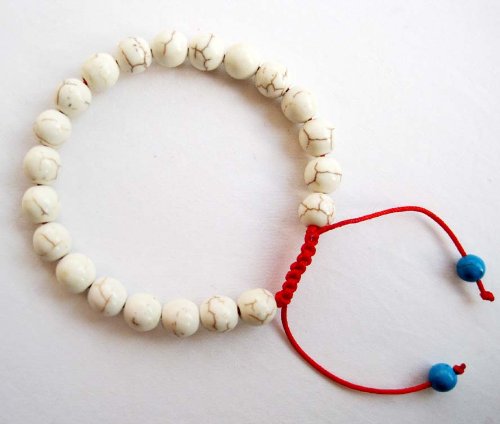 Product Description
In Tibetan Buddhism, traditionally malas of 108 beads are used. Some practitioners use malas of 21 or 28 beads for doing prostrations. Doing one 108-bead mala counts as 100 mantra recitations, the extra repetitions done to amend any mistakes in pronunciation or other faults of recitation. Malas are mainly used to count mantras. These mantras can be recited for different purposes linked to working with mind. The material used to make the beads can vary according to the purpose of the mantras used. Some beads can be used for all purposes and all kinds of mantras. These beads can be made from the wood of the Bodhi tree (ficus religiosa), or from ‘Bodhi’ seeds, which is a misnomer as the seeds are from a tree related to the Rudraksha (Elaeocarpus ganitrus) and not the Bodhi tree (being a fig tree, its seeds are inside a tiny fig, and are minuscule). The scientific name of this tree, native to Nepal, is yet to be determined. Another general-purpose mala is made from another unknown seed, the beads themselves called ‘Moon and Stars’ by Tibetans, and variously called ‘lotus root’, ‘lotus seed’ and ‘linden nut’ by various retailers. The bead itself is very hard and dense, ivory coloured (which gradually turns a deep golden brown with long use), and has small holes (moons) and tiny black dots (stars) covering its surface. Prayer Mala or beads are usually used by Buddhists around the world especially in Tibet, Nepal and India and used for meditation, counting mantras, and prostration and those counters are especially for counting when you do prostration or in a retreat for counting mantras. Malas are worn on the left wrist while not in use.  Suggested Mantras for this mala * “Om Muni Muni Maha Muni ye soha” To Lord Buddha Shakyamuni * “Om Tare Turi Tutari Turi Soha” To White Tara * “Tayatha Om Pekatse Pekatse Maha Pekatse Raza Samu Gati Soha” To medicine Buddha.